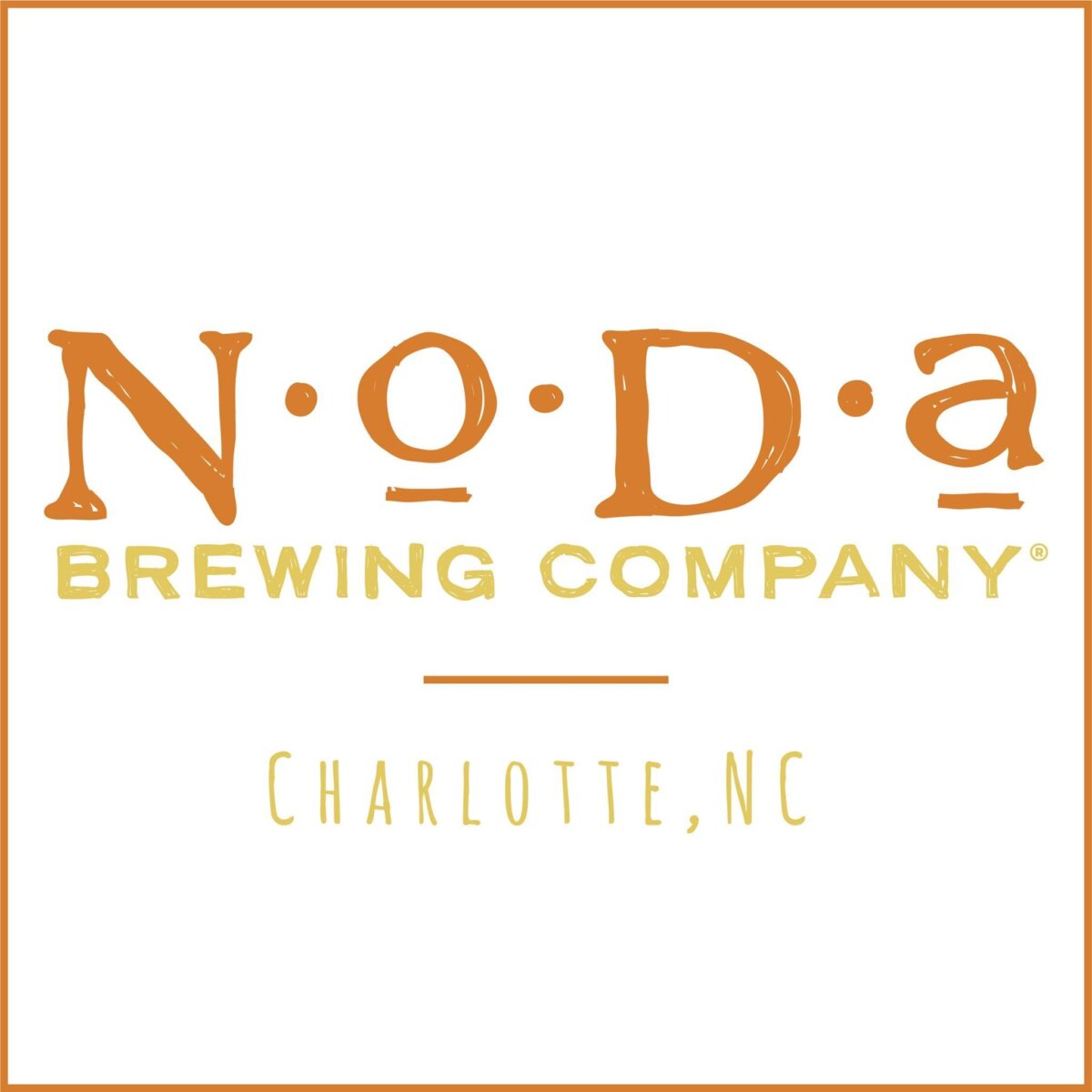 Opening in the fall of 2011, NoDa Brewing Company received a warm welcome and has since expanded to three locations (The OG, NorthEnd, and the CLT airport) and continues to be one of the crown jewels of the Queen City. NoDa Brewing Company has since become one of the Charlotte area’s winningest breweries – with bronze, silver, and gold medals from the Great American Beer Festival® and the World Beer Cup®. “

0
0
Your Cart
Your cart is empty
Continue Shopping